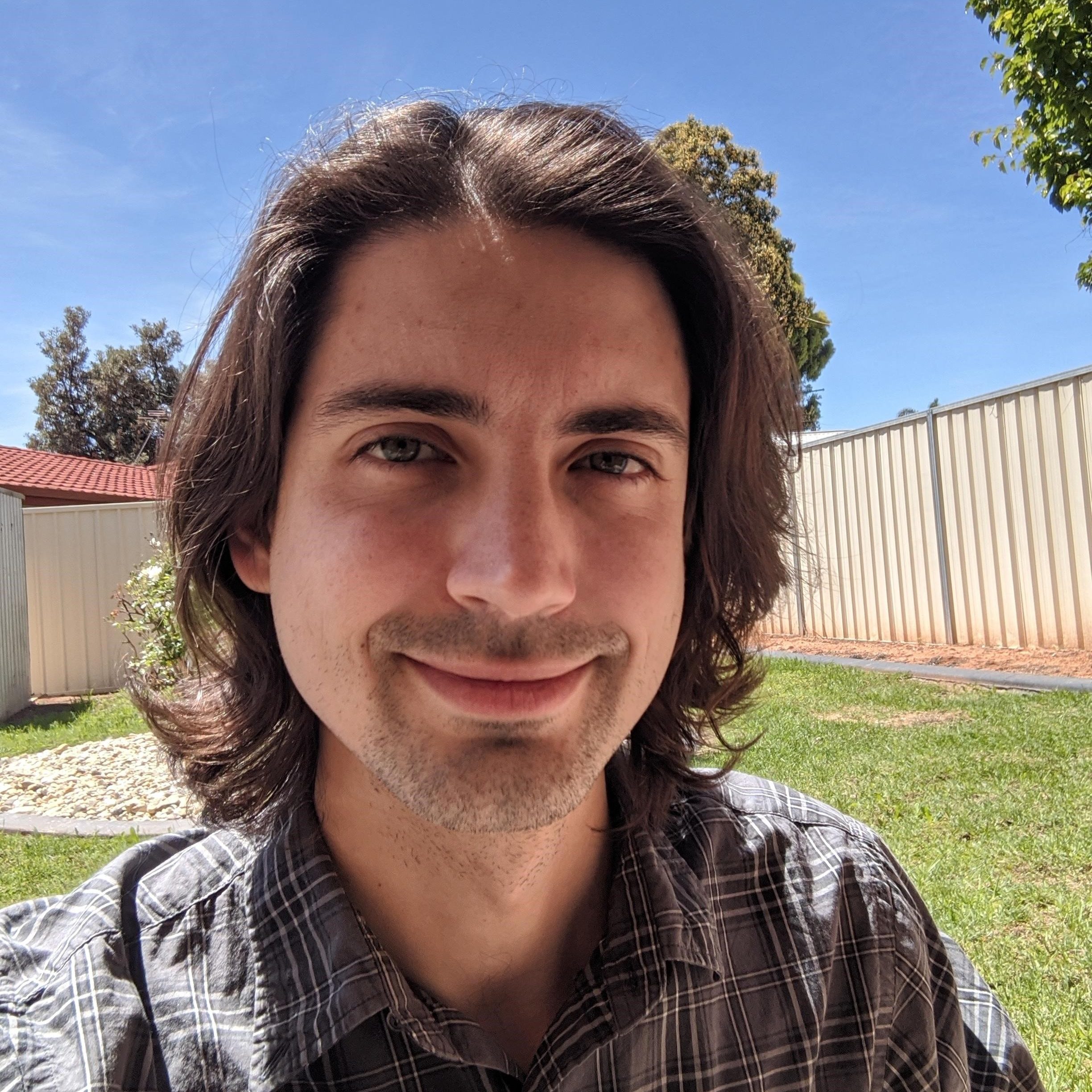 Lewis was drawn to music from a young age, his taste ranging from rock ‘n’ roll, alternative, punk, funk, folk, to classical and jazz.  Lewis first picked up the bass guitar in his early teens and was hooked, spending hours a day playing along to the music he’d grown up listening to.  His love for music and an increased involvement in his school’s choir, jazz band and guitar ensemble led him to study a Bachelor of Music at JMC Academy, which he completed in 2012. Having spent a few years playing in bands around Melbourne and writing and recording music with various musicians, Lewis became more and more fascinated with music’s effects on the brain and sought to learn more about the psychology and neuroscience of music.  After spending a couple of years studying psychology at The University of Melbourne, Lewis decided to apply for the masters course in Music Therapy, which he completed in 2019. After spending 4 months travelling in India, including a month-long program that involved training community health workers in music therapy, Lewis returned to Australia to pursue a career as a music therapist.  He has recently moved to Mildura with his partner and is excited to be sharing his passion for music with the Sunraysia community!
Close